Middleway Press is the trade publishing division of the SGI-USA, the American branch of the Soka Gakkai International, the 12-million-member lay Buddhist organization committed to world peace through cultural exchange and education for the happiness and welfare of all humanity.

The Soka Gakkai, which means “Value Creation Society,” was founded in Japan in 1930, based on the teachings of Nichiren, a 13th-century Japanese Buddhist teacher and reformer.

Though the SGI-USA has published books for decades for its membership, Middleway Press was founded with the express purpose of making the teachings of Nichiren Buddhism and the philosophy of SGI and its president, Daisaku Ikeda, more widely available in the United States. 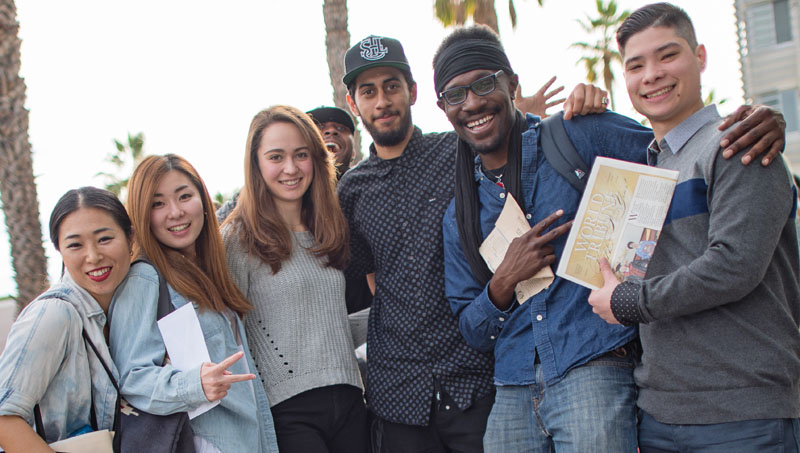